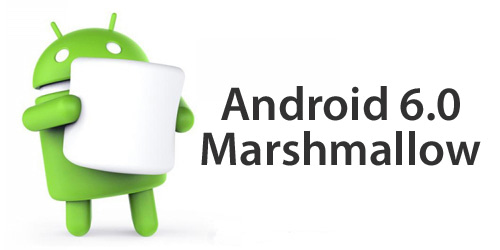 Android 6.0 Marshmallow: smartphone makers giving thumbs up so far includes phones from Samsung, HTC, and Sony, as well a Google’s own Nexus smartphones – and a few tablets, too. On top of that, LG and Motorola are here too.

Firstly, Samsung’s one of the latest flagships, as we all know the Galaxy S6 and Galaxy S5 will be having the Android 6.0 Marshmallow. However, Samsung has not yet confirmed the latest Android update on their famous Galaxy phones.

Secondly, LG also has not yet clear announcement about their Android update phone list. In addition, based on the rumors and a short list released by T-Mobile, here are the list.

As Motorola has also not confirmed about their Android 6.0 update. Here are the list of phones based on the News and rumors.

Finally, Google is well known to keep the Nexus smartphone’s software up to date. Here are the list of confirmed smartphones getting Android 6.0 Marshmallow.