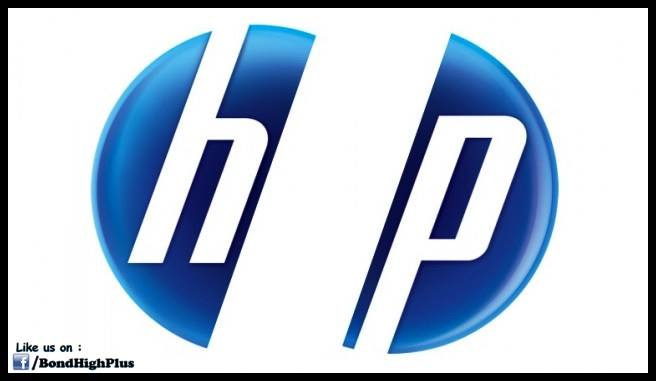 HP, after years of will-they-won’t-they deliberation, has officially announced that HP will be split into HP Inc and HP Enterprise. Two separate companies: HP Inc, which will focus on PCs and printers, and Hewlett-Packard Enterprise, which will take over the servers, storage, and other enterprise aspects of HP. Current CEO of HP Meg Whitman will become the CEO of HP Enterprise; HP’s head of printers and PCs, Dion Weisler, will become HP Inc’s new CEO.

In theory, this split will give each company the focus, independence, and flexibility to effectively compete in markets that have become a lot more competitive over the last few years. Lenovo has eaten a lot of HP’s bread-and-butter PC business, and the commodification of the server market (mostly thanks to Intel/x86) has weakened HP on that front as well. Funnily enough, printers are still one of HP’s biggest profit centres. But obviously, that isn’t really a growth market.

HP’s split comes at a time when it’s fairly fashionable for larger technology companies to spin-off or break-up into smaller chunks. The idea is that these smaller companies have a narrower focus, and can thus react to market/consumer demands much faster. Furthermore, be in a better position to take on the next startup that threatens to cripple their business entirely. Just last week, eBay announced that it would be spinning off PayPal into a separate company — a move that shareholders were very fond of (eBay climbed about 8% that day).

HP has been toying with the idea of breaking up some of its divisions for a few years. Back in 2011, HP announced that it was interested in spinning off its PC business — but in the end, then-new-CEO Meg Whitman decided to maintain the status quo for the time being. Now, some two years after Whitman restructured the business, HP still isn’t doing very well — and so it’s time to do something a little more dramatic. Read the full press release for all the details — but basically, the company is being split along consumer/enterprise lines, with printers and PCs going one way, and every other division/product (servers, networking, software, etc.) going towards HP Enterprise. The split should be completed by the end of fiscal year 2015 — October 2015.

Moving forward, the new HP Inc will focus on “new computing experiences” and “new markets” like 3D printing, ultimately working towards “inventing technology that empowers people to create, interact and inspire like never before.” HP Enterprise will “accelerate innovation across key next-generation areas of the portfolio.” Overall, the main thing is that the new companies will be able to focus their R&D efforts and financial resources on things that will directly benefit them. Presumably, HP Enterprise will continue to work on The Machine. It will be interesting to see if HP Inc finally gets into the smartphone market, after Whitman said way back in 2012 that they really should get into that market.

Personally, I’m a bit disappointed that the two new companies aren’t called Hewlett and Packard — but it probably is the right move to make, business-wise. HP, along with other big tech giants from the pre-Google days such as Dell, Microsoft, IBM, are now being faced with the hard truth that the wellsprings that made them hundreds of billions of dollars will probably dry up a lot faster than they expected. In the olden days, technology and consumer demand moved slowly enough that companies could keep up — but now, it’s becoming increasingly hard for these behemoths to fulfil that demand before a sprightly little startup arrives on the scene and quickly lays down roots. HP split into HP Inc and HP Enterprise, if they are managed well, could be a very savvy move.