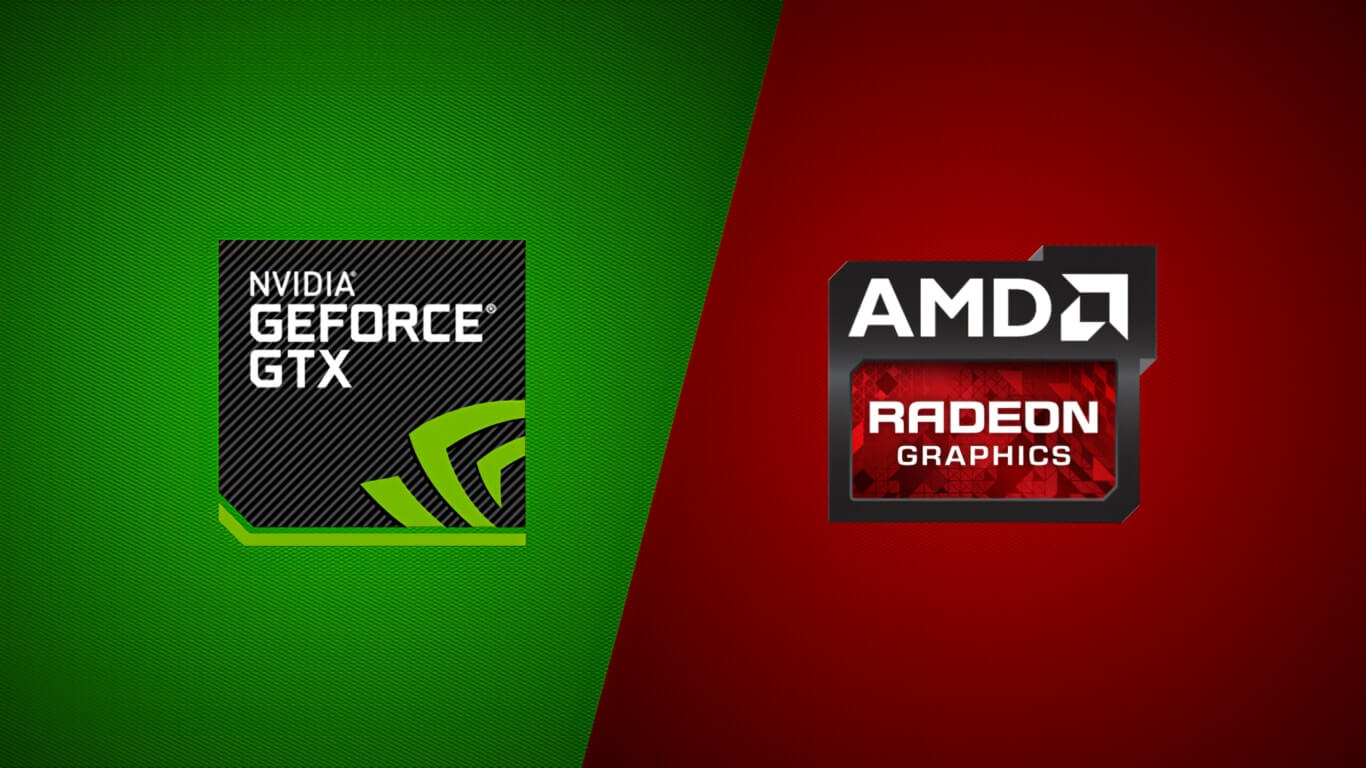 Nvidia and AMD released their latest drivers for optimized experience of playing watch dog game. Both Nvidia 337.88 WHQL and AMD Catalyst 14.4 latest update are available to download. But before you download, take a quick look on each update and what additional features they bring.

In addition to day-of-launch Watch Dogs enhancements, 337.88 WHQL also includes a wealth of upgrades and optimization that boosts system performance and improve existing features resulting in system-wide DirectX 11 and SLI performance optimizations of up to 75%, technology that reduces the game loading times, new and updated SLI profiles, and 3D Vision enhancements that optimize DirectX 10 and DirectX 11 3D titles.   For Drivers and more details visit NVIDIA’s official website from here.

For Watch Dogs AMD has put together a number of optimized performance including single-card optimizations that can offer 25% performance improvements, and also the necessary profile to enable Crossfire support. In addition, this driver also contains a number of optimizations and will be the launched for AMD’s own upcoming showcase title, murdered: Soul Suspect, which is going to be released next week.   For more details on AMD Catalyst 14.4 Beta drivers and driver download, click here.