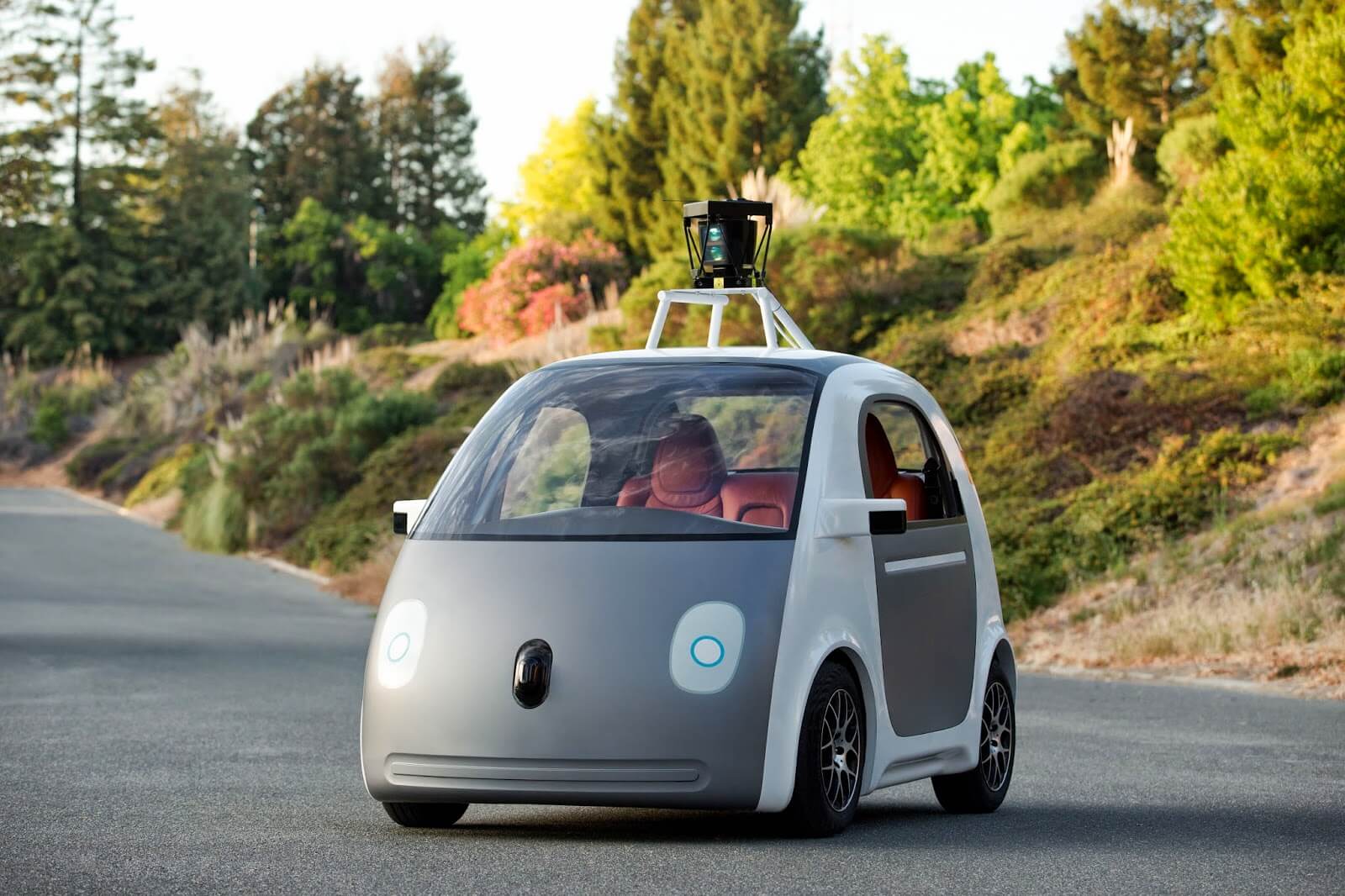 Google’s self-driving car Waymo has reached this perfection after completing 1 million kilometres of driving tests on streets of California.

Google has recently introduced its newest prototype of two-person driverless car. This car has got all-electric design with a top speed of 25 miles (40.23 km) an hour. It incorporates a range of pedestrian, road and environmental sensing technologies based on lasers, radars and cameras.

On top of that, the most interesting things in this car is that it has no steering wheels, accelerator and brake pedals. As a result, there is no interfere between human and the car itself. In addition, They won’t have a steering wheel, accelerator and brake pedal because they don’t need them. For more details visit Google’s self-driving car project director, Chris Urmson on the Google’s blog. Finally, You can get more information on Google’s self-driving car Waymo: Recent Updates.

March 2020 SAN FRANCISCO — More than a decade after Google started experimenting with driverless cars, Waymo, the autonomous vehicle unit of Google’s parent company, Alphabet, says it has raised $2.25 billion, mostly from outside investors.

This is the second time Alphabet has accepted outside funding for one of its so-called Other Bets, companies spun out from Google’s research labs.

Last year, it raised $1 billion for Verily, its life sciences unit, from investors including Silver Lake. In February, Sundar Pichai, Alphabet’s chief executive, said it would consider opportunities for additional Other Bets to take similar steps. He did not identify Waymo by name at the time.