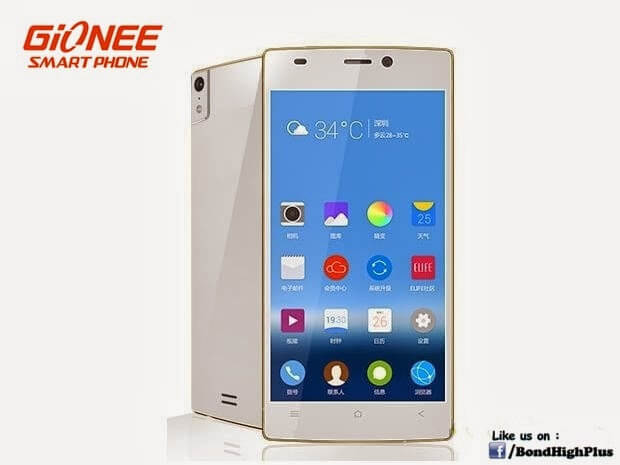 This new smartphone has a quad-core CPU (1.7 GHz), 2 GB of RAM, a 5-inch display, a 13-megapixel camera in the back, a 5-megapixel camera up front, a 2300 mAh. On top of that, it has Android (version not specified) with Gionee’s Amigo UI. Support for both 3G and LTE is offered via two different models of the phone, with the latter due out in June. We will have to wait for the complete specifications for Gionee Elife S5.5 like the Android version and the type of SoC of this smartphone. As Gionee is planning to launch this phone in 40 countries.

In the not-so-distant past, Chinese phones had a terrible reputation. They were either knock-offs or just plain cheap phones filled with multiple pointless and annoying features – remember phones with five speakers? You won’t see as many of those around now, but for some reason, the reputation has persisted.