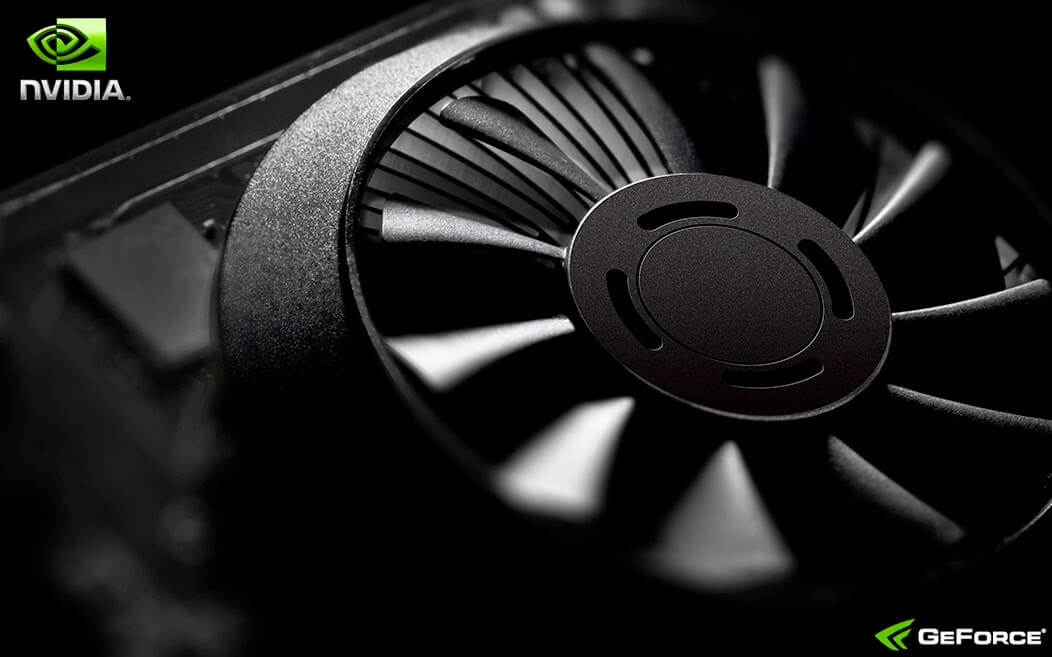 Nvidia has recently launched two new graphics card names as the GTX 750 and GTX 750Ti. Based on the Nvidia’s architecture, the “Maxwell”. These are the first graphics cards launched.