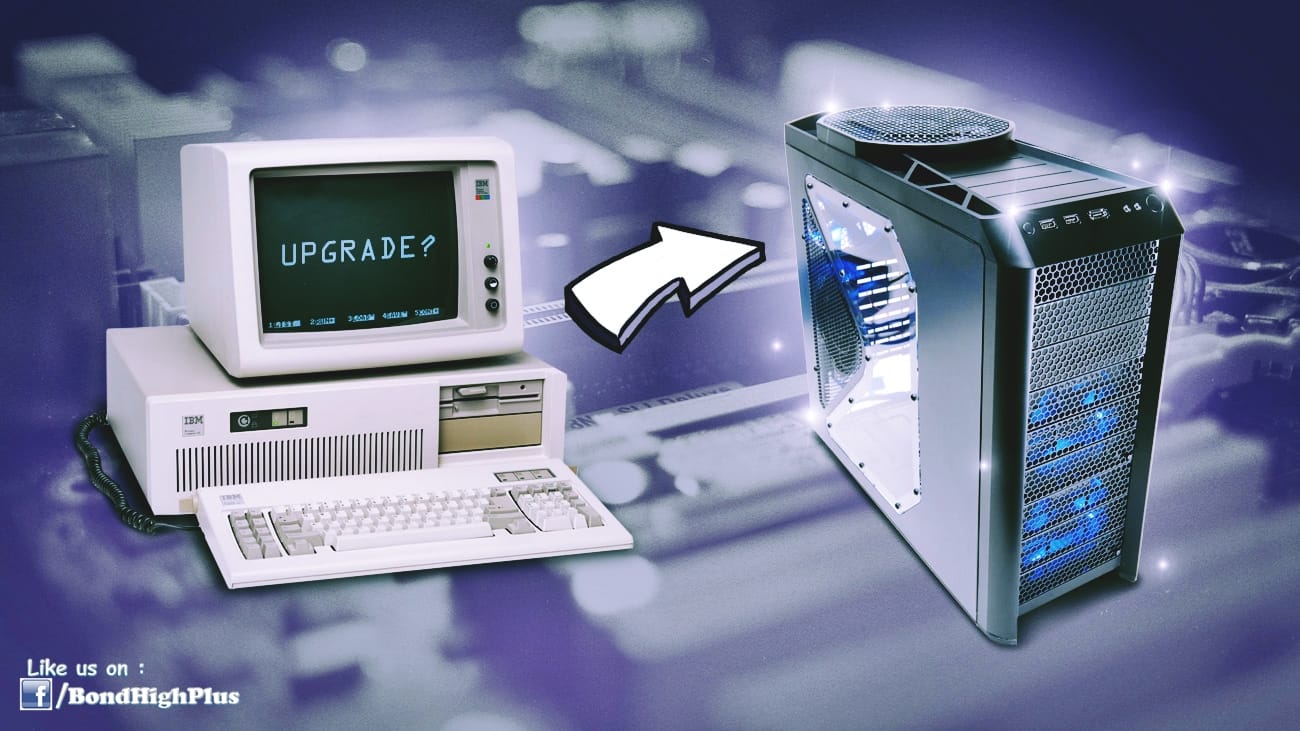 If you buy a PC today, you could wait several years to upgrade it. That’s what we conclude for PC upgrade cycle. Intel CEO Brian Krzanich said on Wednesday that The upgrade cycle for PCs has slowed down drastically, now extending to nearly six years.

“The replacement cycle for the PC has extended, Four years was the average, now it has moved to about five to six years.” Brain said at the Bernstein Strategic Decisions Conference in New York.

Intel needs to ramp up its efforts and release the right innovations so people are motivated to upgrade PCs quickly and easily.

“We’ve got to go fix some of those things. Right now, it’s easier to move your phone to a new phone than your PC to a new PC,” he mentioned.

In a recent test done by the tech firms confirm that, they are able to run Windows 10 on a Dell Dimension E510 desktop from 2006, though the results were mixed. For someone on a budget, Windows 10 on this System would be tolerable.

Many people use PCs to browse the web, listen to music, or watch YouTube, and those things can be done on old machines, said Bob O’Donnell, principal analyst at Technalysis Research.

Instead of replacing an entire laptop or desktop, people are also making incremental upgrades in PCs to improve performance. They are swapping out older hard drives for SSDs, adding more memory, or upgrading graphics cards.

Gamers are an exception, upgrading PCs every one to two years to play the latest games. Virtual reality and 4K video applications may also speed up the upgrade cycle.

“That’s why gaming is important for the PC market,” O’Donnell said.

The upgrade cycle is also slowing for smartphones and tablets, O’Donnell said. Tablets could ultimately be used as long as PCs.

The slowdown in the upgrade cycle and emergence of so-called phablets have contributed to a decline in PC shipments, Intel’s Krzanich said.

Three years ago, when Krzanich became Intel’s CEO, there was talk that tablets would replace PCs. Intel positioned itself to be a market leader in tablet chips, but that market rolled over and is now declining at a yearly double-digit percentage.

People are instead buying 2-in-1 PCs, which can be used as tablets and laptops, and shipments of those devices are growing in an otherwise slumping PC market. The decline in PC shipments will level out at some point, Krzanich said, though he wasn’t sure when.

Intel is now making the transition from being a PC-centric to cloud- and Internet-of-Things-centric company. But the PC market, and its large annual volume of 270 million units, remains important to Intel, and it fuels development of core chip technologies, memory, and SSDs, Krzanich said.

Would you run Windows 10 on your old beater PC? Let us know in the comments.