If you buy a PC today, you could wait several years to upgrade it. That’s what we conclude for PC upgrade cycle. Intel CEO Brian Krzanich said on Wednesday that The upgrade cycle for PCs has slowed down drastically, now extending to nearly six years. “The replacement cycle for the PC has extended, Four years […] 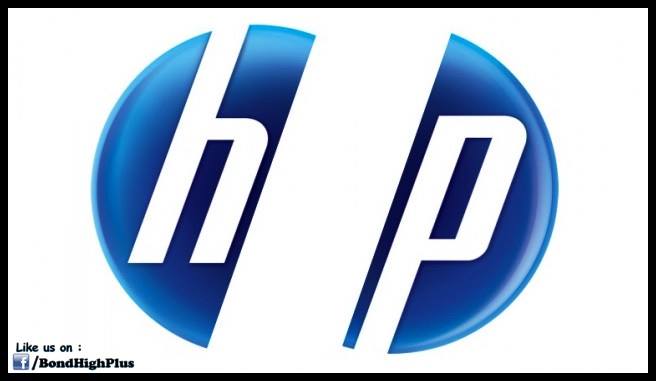 HP, after years of will-they-won’t-they deliberation, has officially announced that HP will be split into HP Inc and HP Enterprise. Two separate companies: HP Inc, which will focus on PCs and printers, and Hewlett-Packard Enterprise, which will take over the servers, storage, and other enterprise aspects of HP. Current CEO of HP Meg Whitman will […] 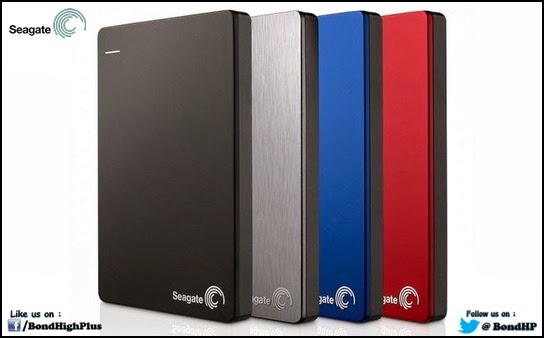