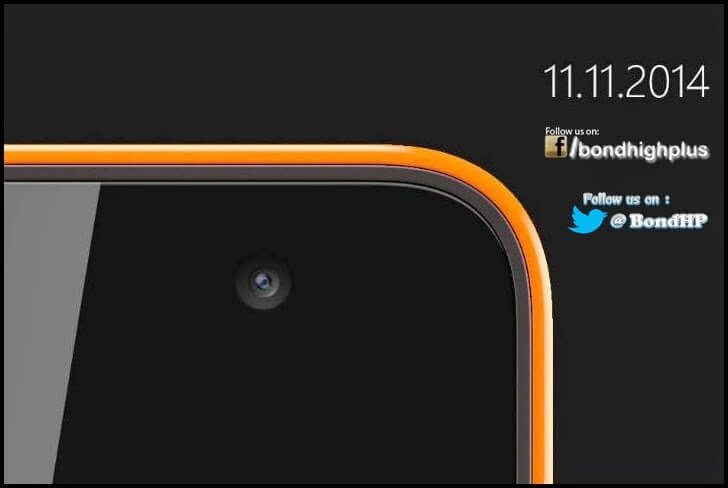 The teaser image doesn’t show much of the next Microsoft Lumia Smartphone. Looks just an orange exterior and a front-facing camera. As you can still expect to see Nokia-branded devices like the Lumia 830 in stores for a while, on the current Microsoft phones like Lumia 730 and 735 Nokia name will still be remaining.

Along with the flagship Nokia Lumia 920, Nokia also launched the Lumia 820 smartphone, which is said to be a mid-range smartphone. We had a chance to play with the device for a while at the event.   The Lumia 820 is the second device out of three that are a part of Nokia’s latest Windows 8 Phone device range.

Microsoft announced the end of support for Windows Phone. Microsoft announced that after December 10, 2019, there won’t be any new security updates and various hotfixes. Three months after that date, some apps will still work, but after March 10, 2020, remaining services will be shut down.