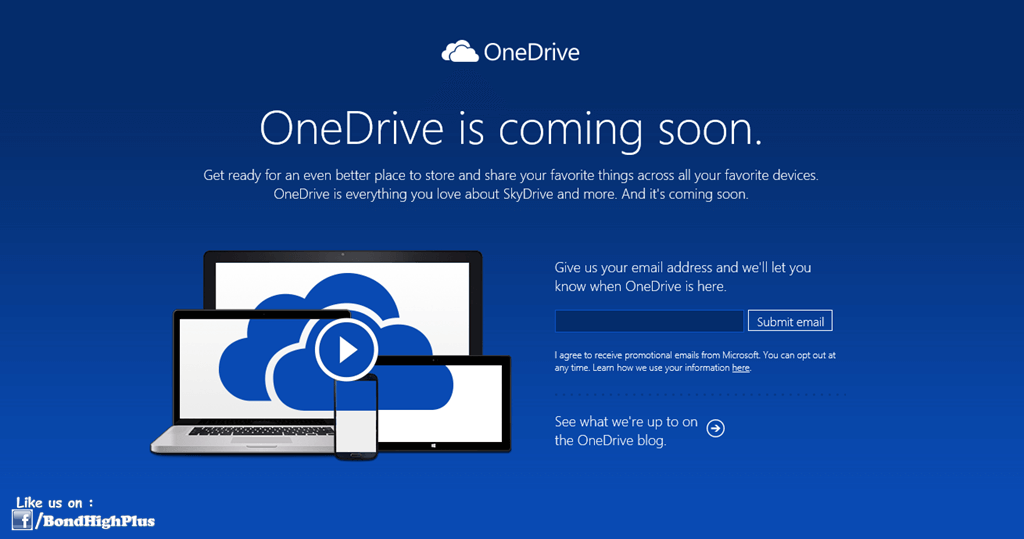 Case Background: The case between Sky and Microsoft started back in June 2011 and specifically concerns “an action for passing off and for infringement of two registered Community trademarks (CTMs) and two UK registered trademarks (UKTMs) for the mark ‘SKY’ by which the Claimants [BSkyB] seek to prevent the Defendants [Microsoft] from using ‘SkyDrive’ as the name for their cloud storage service throughout the European Union.” The judgement published comes after an eight-day trial in April of this year.

A Microsoft spokesman respondto the ruling. “This case is only about the SkyDrive name and has nothing to do with service availability or future innovation,” he said. “The decision is one step in the legal process and Microsoft intends to appeal.”

Now, Microsoft has “renamed” its online storage service as “OneDrive”. In additional, it is going to Re-launch the service in the upcoming weeks. However, the launch date for SkyDrive renamed to OneDrive is not revealed as of now.

The current users of SkyDrive and SkyDrive Pro will be automatically switched to OneDrive after its launching. Furthermore, It seems that Microsoft is not only going to provide an online storage service but also different features like sharing your documents, photos, videos, etc. Let’s wait and watch what kind of difference Microsoft is going to make.