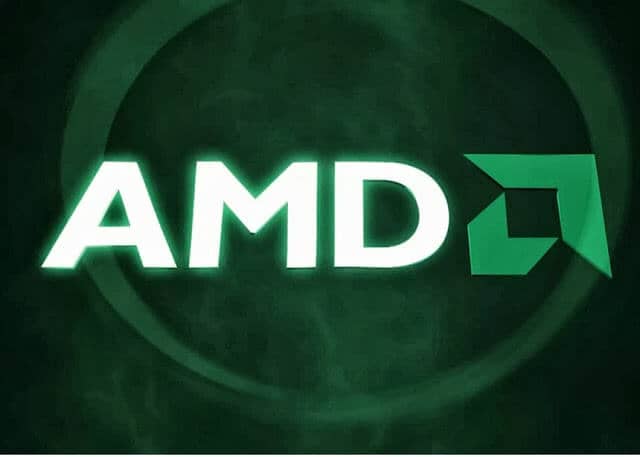 This version fixes the following problems:

AMD Catalyst can be downloaded from here.

Note: AMD Released New Version can be downloaded from here