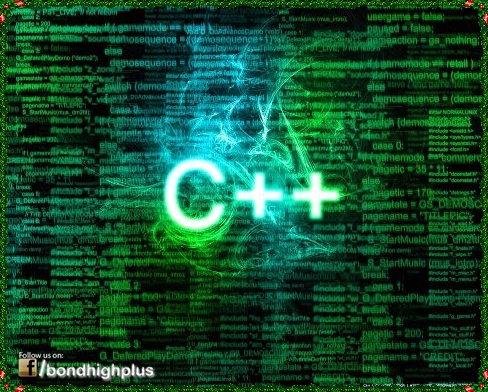 C++ programming language is a powerful general-purpose language. It can be used to develop operating systems, browsers, games, and so on. C++ supports different ways of programming like procedural, object-oriented, functional, and so on. This makes C++ powerful as well as flexible.

Between 1979 and 1983, C++ programming language hit the ground running and within five years was starting to be used seriously to develop applications, particularly on PCs where it quickly became the top language and has remained there since.

Why was C++ Invented?

C++ was intended to be a fusion of features from the somewhat slowish language Simula with the speed and efficiency of C. The first version was called C with Classes and by the end of 1983 it was called C++. Whether the name came from Orwellian Newspeak in the book 1984 as in Double Plus Good or just the Post Op Increment (Variable ++) is not entirely clear.

All sorts of applications ranging from computer games, utilities, Operating Systems and compilers.

What versions of C++ are there?

The current version is C++ 98 consisting of the core language and the Standard library.

Is C++ Still being developed?

Yes. There is a move afoot to simplify some syntax to make it easier to tech to novices. Part of the Standard Library is the Standard Template Library (STL) and this is still growing with new functions and classes.

Does C++ Present any Problems for novice Programmers?

It has quite a steep learning curve. Learn C first to get a head start up the curve. C++ is a large language with many advanced features and to get the best out of it, knowledge of Object-Oriented Programming is essential. Some syntax, especially in templates is complex.