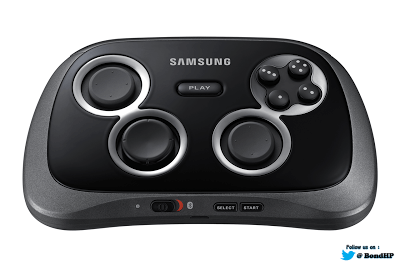 Samsung launched a Gamepad which is specially optimized for gaming on Galaxy devices. Samsung new Gamepad is compatible with Android 4.1 Jellybean. GamePad is attachable to mobile devices ranging from 4 inches (10.16 cm) to 6.3 inches (16 cm). Also, connects to the smartphone via a Bluetooth connection. This device also supports non-Samsung phones and […]

Samsung Galaxy Series made its first impression on June 4, 2010. Since then, it’s become the phone line most people think of when Android is mentioned. 1. Samsung Galaxy S4 The Galaxy S4 wasn’t just Samsung’s most popular Galaxy S series phone, it’s also the best-selling Android phone of all time. But it also felt […] 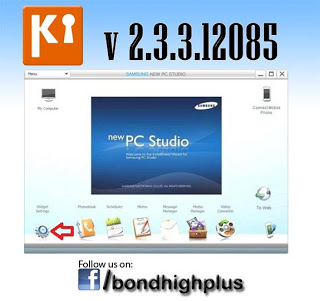 Samsung Kies offers users to easily sync data and transfer various multimedia files (pictures, music and video) between your PC and mobile phone. Have you heard of Samsung Kies before? Even though modern mobile phones gain tremendous amounts of new abilities with every year, the need of connecting them to PC will always have its […]