In today’s more demanding and efficient world of IT, everybody wants a laptop which gets suitable according to their daily needs and many giant laptop manufacturers are trying by creating such laptops as per the customers demands. As, people use their laptop in a press event or writing an article and want to be annoyed […]

Most of the users are already using Microsoft‘s Windows 10 and newest feature we find first is the start menu. Some information about Windows 10 Start Menu that you might not know includes some ideas from the Windows 8 Start screen.    Meanwhile, we are giving here a way to make some change in the […]

We all know the small version of Apple iMac having 21.4-inch 1080p display. It was having a very sleek design, and we all loved it. After 2 years now Apple is updating the iMac with faster processor, RAM, and with better improved graphics. And yes as mentioned in the title it’s having 4K display making […]

Android 6.0 Marshmallow: smartphone makers giving thumbs up so far includes phones from Samsung, HTC, and Sony, as well a Google’s own Nexus smartphones – and a few tablets, too. On top of that, LG and Motorola are here too.   Phones from Samsung Galaxy: Firstly, Samsung’s one of the latest flagships, as we all […] 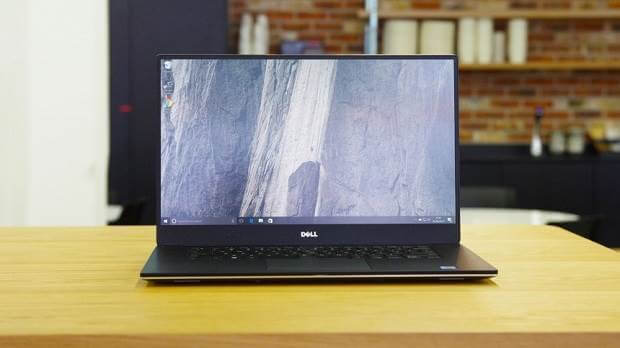 Remember the XPS 13 that Dell released earlier this year?. A well nice designed 13-inch laptop with edge-to-edge display, isn’t it?. Perfect option to replace Apple’s MacBook Air. Many people liked that and its obvious that in this demanding world people with ask for the 15-inch variant too. They have finally introduced the Dell XPS […]